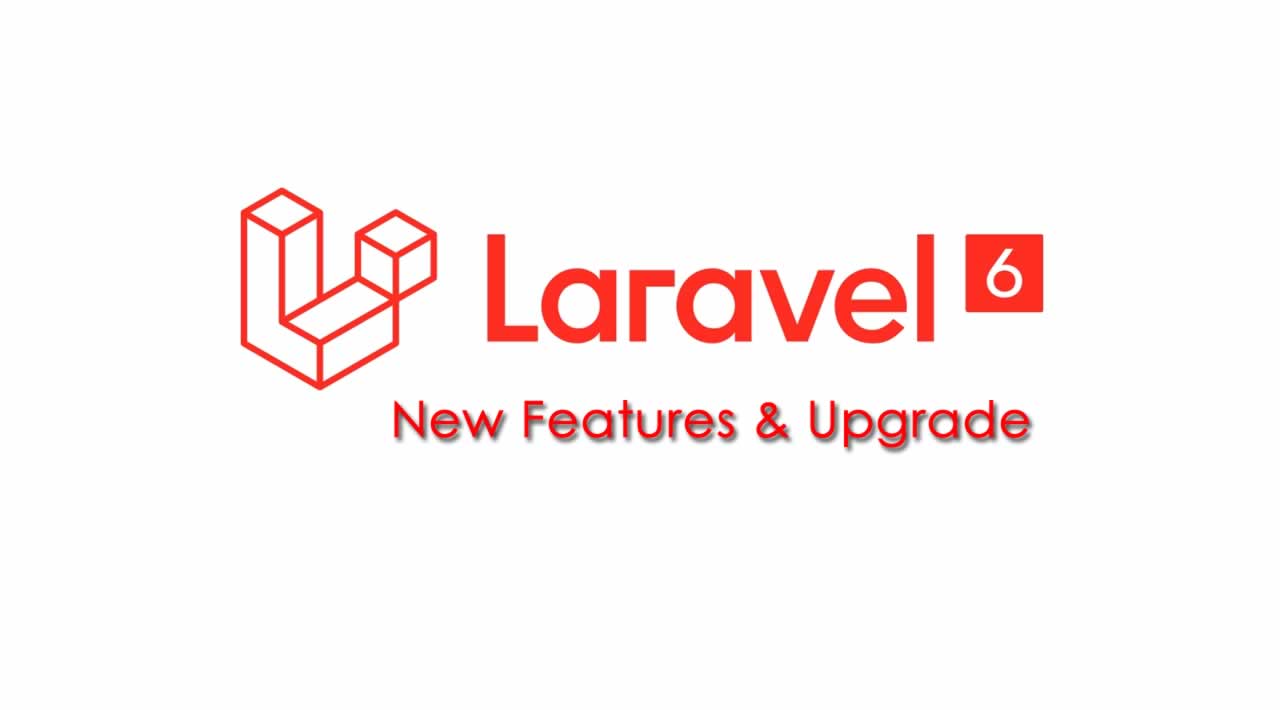 With every new version, Laravel has huge update that is very typical with other young framework. Laravel 6 comes with fresh website design along with new improvements with lazy collections, eloquent subquery additions and many more.

I am going to list some new features that has been introduced with Laravel 6.

Lazy collection is a class that provides an iterators to iterate on the items of array. It is basically designed for keep memory usage low by the application.

Let's take an example of the application where you will have to work with large database and you need to fetch thousands/lakhs records for specific reason may be for the excel file in order to generate reports and if you run Laravel Eloquent all() method then most possibly it will throw out of memory exception because it fetch all the records and store into the memory.

To solve this problem, Laravel 6 come up with powerful solution query builder’s cursor method that returns a LazyCollection instance.

You can also use the lazy collection to filter data from the collection class :

Filter callback function will execute only when we iterate the each user.

Earlier you have had the access of the string and array helpers method in Laravel application by default but with Laravel 6, All str_ and array_ helpers have been moved to the new laravel/helpers Composer package and removed from the framework.

You can use these helper methods in Laravel 6 by running the following composer command :

If you don't install the package for helper then you will get following type of errors :

Carbon 1.x has been removed from Laravel 6 and now Carbon 2 is officially supported by Laravel. Laravel 6 does not provide any support for the 1.x release of Carbon.

This is one of the new features in Laravel 6, It gives you mass assignment protection on belongs to update method.

If you want to update a model attached via a BelongsTo relationship and you get mass assignment update protection and events then you should call the update method in following way :

Laravel adds support for subqueries to both select and addSelect query methods.

Let's take an example of a user table and a post table. User will contains multiple post and I have to select all of the users and their recent post using a single eloquent query :

This is really an awesome feature that will help you a lot where you need to write subquery.

You can also do the same job with query builder :

Considering performance optimizations, the integer type key is best solution for primary key. Laravel 6 has updates to set primary key on your model so if you are using string as model's primary key, you can declare it using the $keyType property on your model.

You can also checkout more upgrade from here: Laravel 6.0 Upgrade 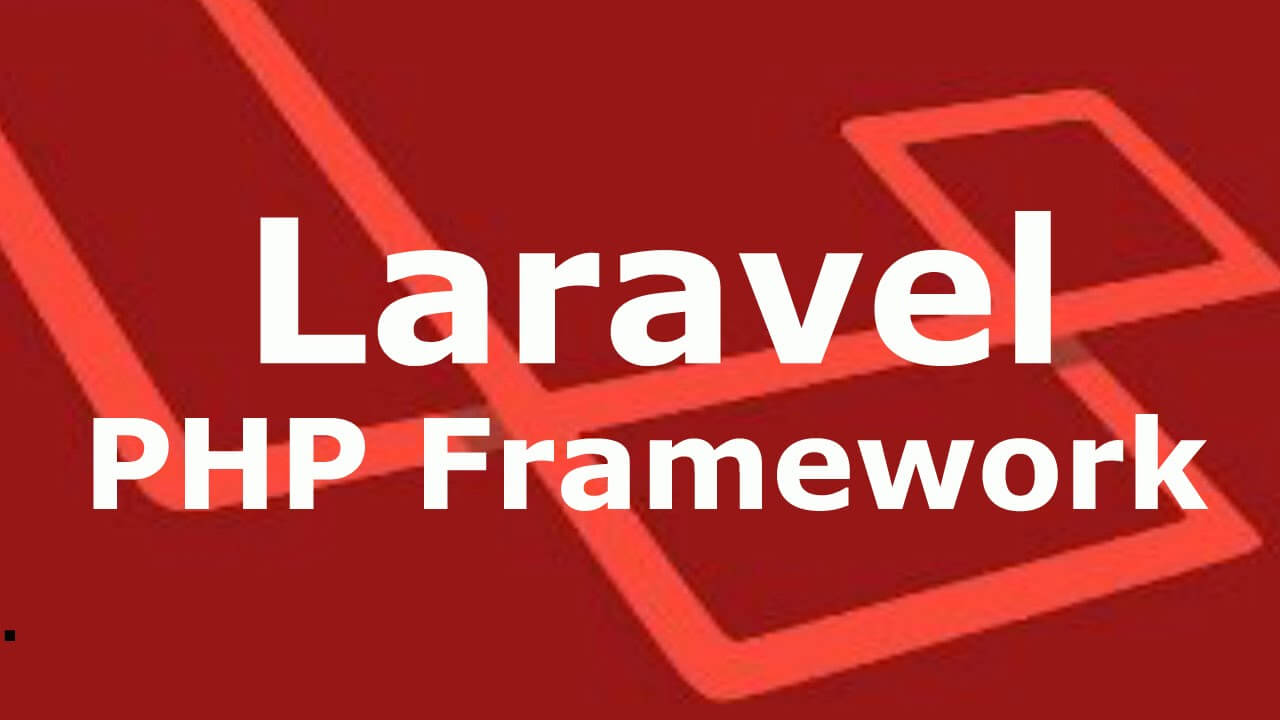 Class form or html not found in Laravel 5 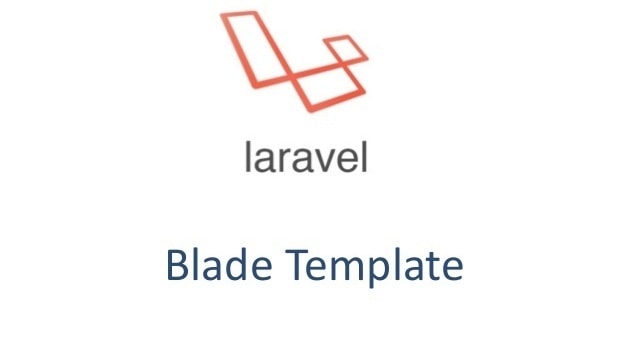 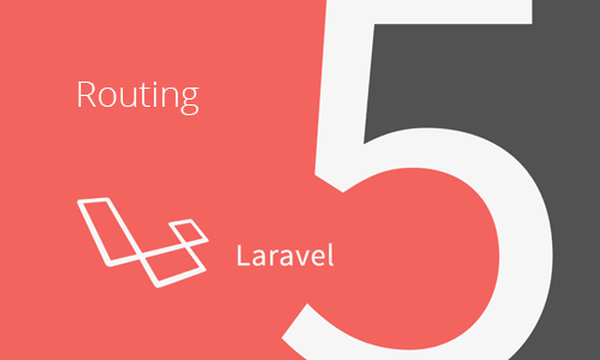 How to create a Resourceful Routing in Laravel 5.2

How to Upload File or Image With Validation and List File From Database in Laravel 5.2 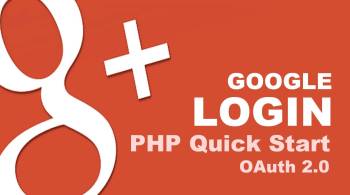 How to insert multiple records in table Laravel 5

How to Send e-mail using Laravel 5 with Example 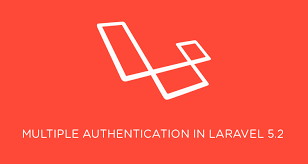 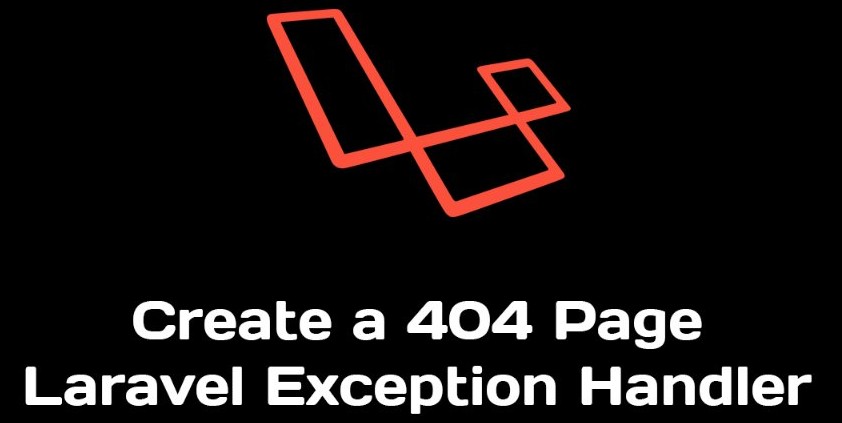 How to set and get config variable in Laravel 5

How to Use Multiple Database Connections in Laravel Application

How to Redirect a named route with query string in Laravel

Laravel Eloquent where between two dates from Database 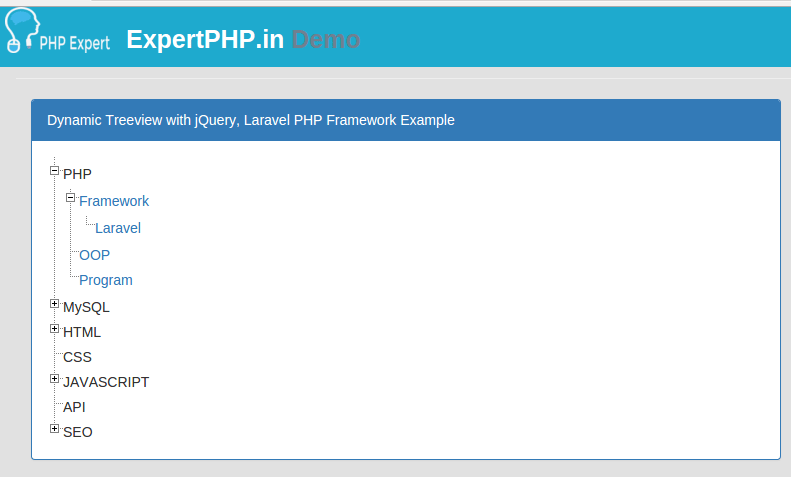 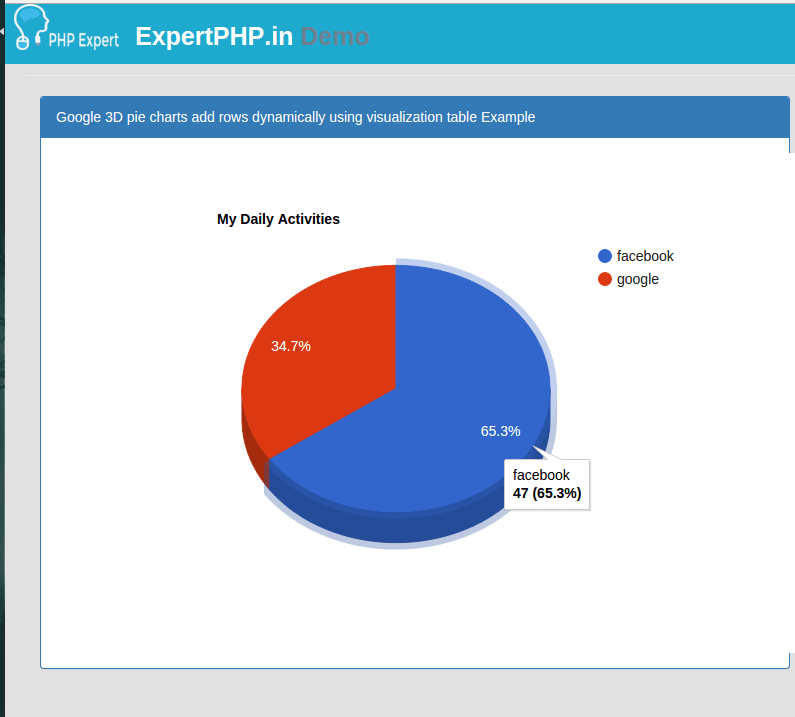 How to add automatically query string to Laravel pagination links

How to get current URL with parameters in Laravel 5 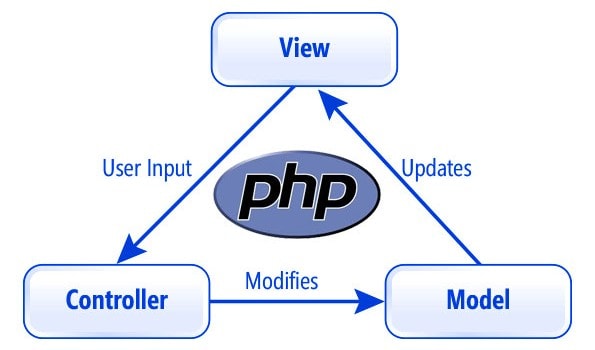 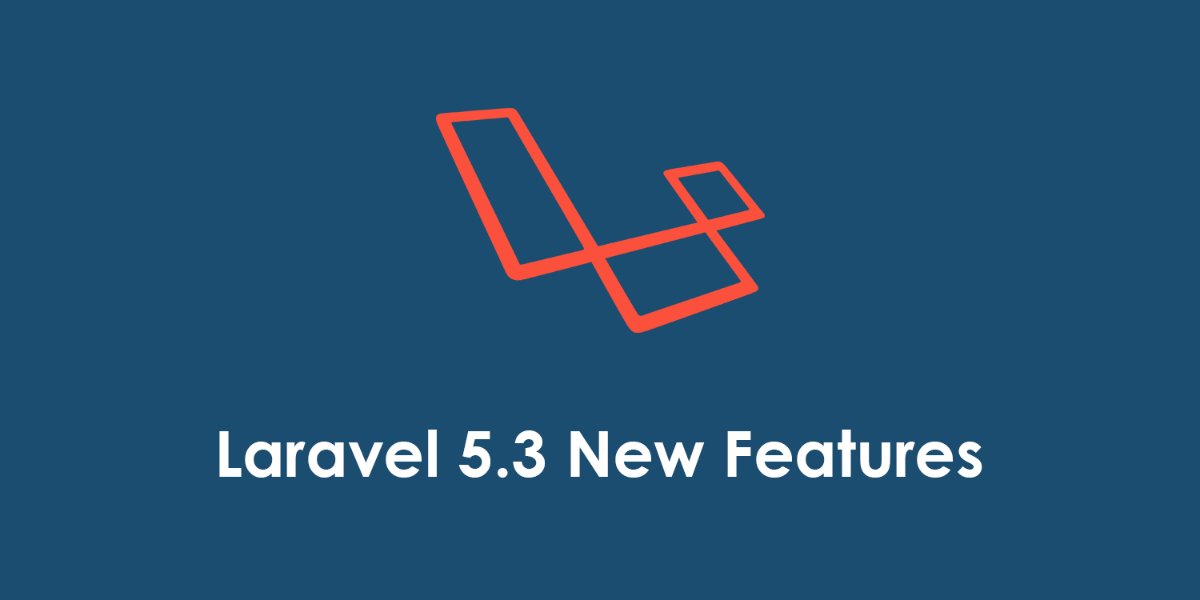 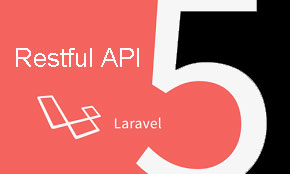 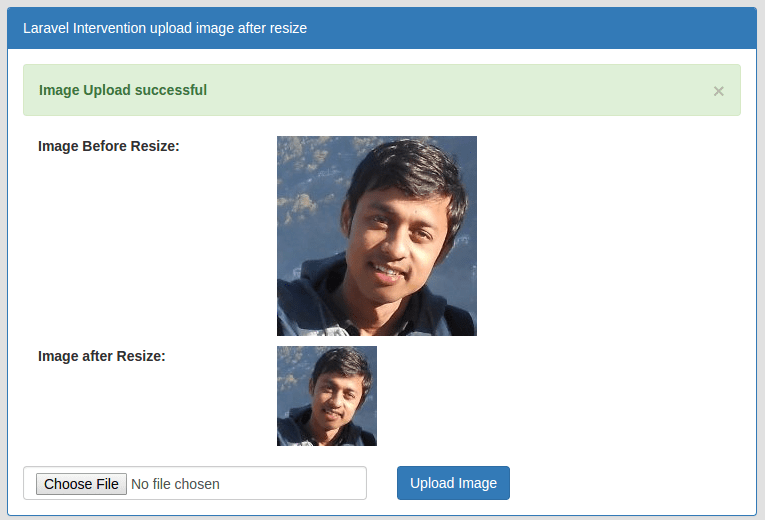 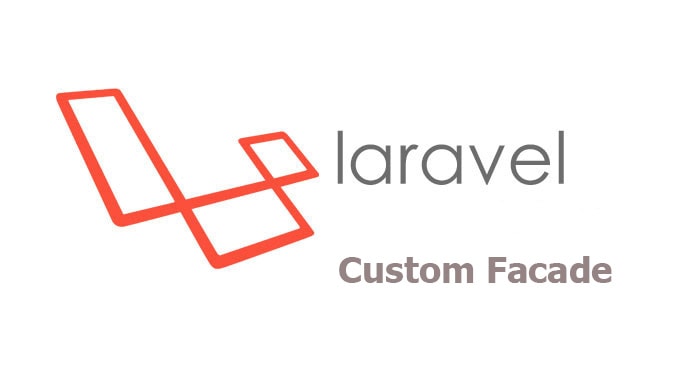 How to create custom facade in laravel 5.2

How to increment or decrement a column value in Laravel? 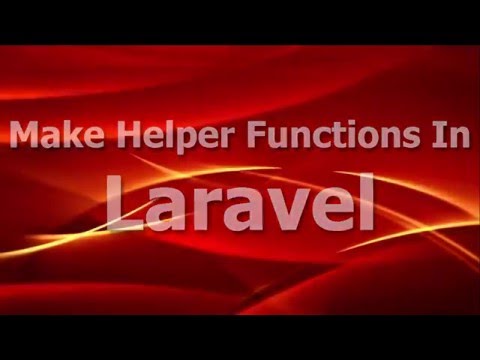 How to create custom helper functions in Laravel 5? 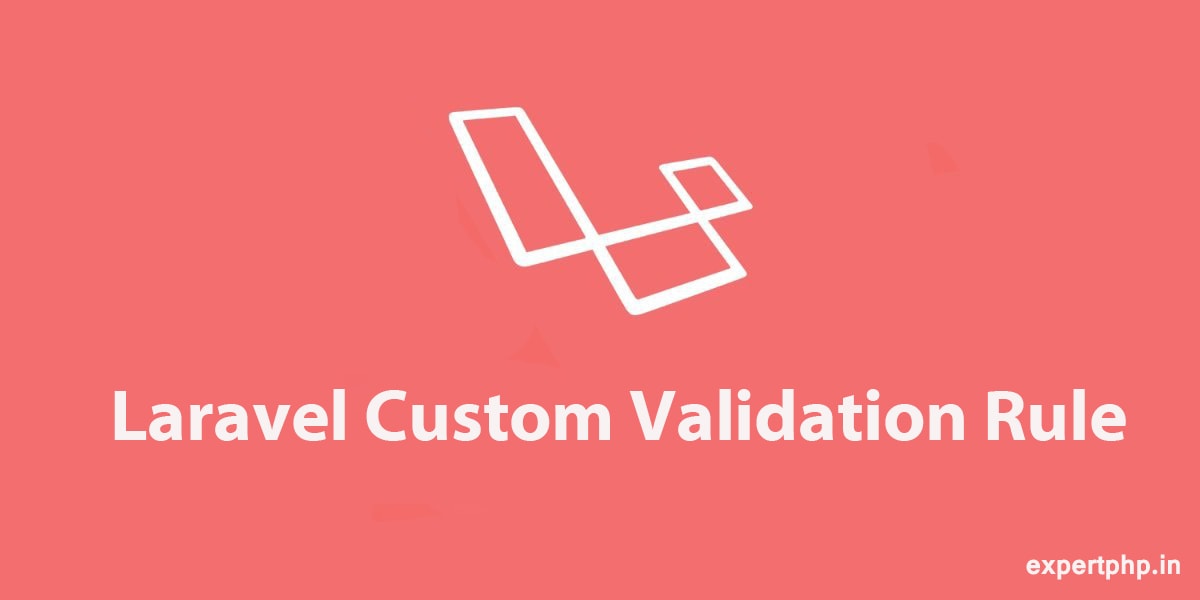 How To Create Custom Validation Rules With Laravel 5 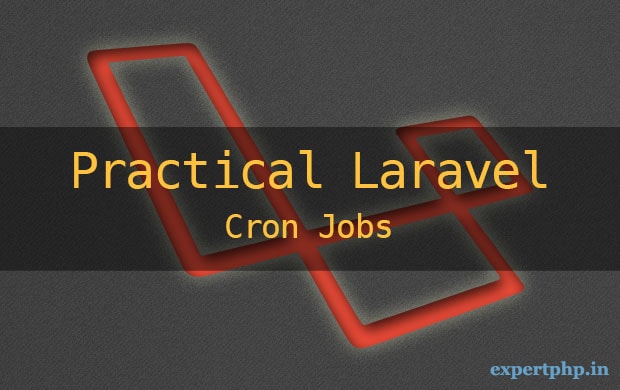 Laravel 5 after login, redirect back to previous/intended url ?

How to resolve laravel 5 blank page no error on server?

How to install Laravel 5.3 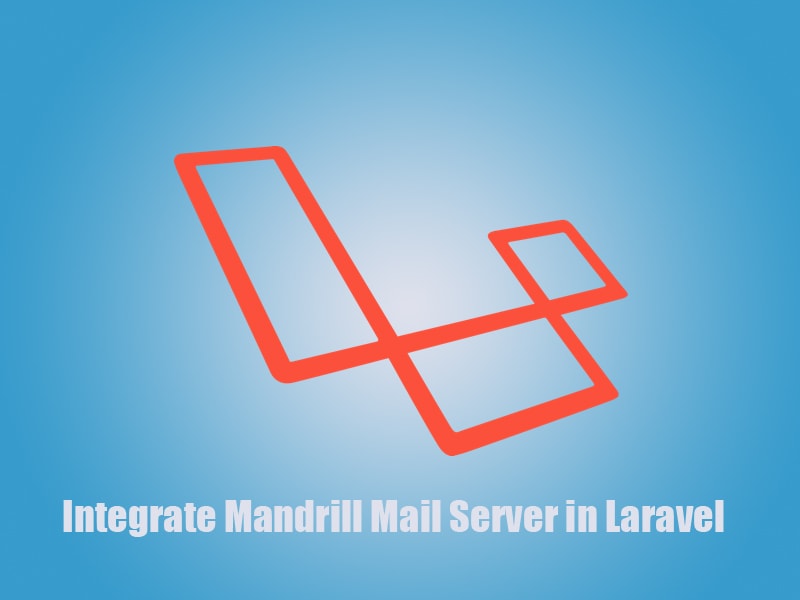 How to integrate Mandrill mail server in Laravel

How to store all records in laravel 5.3 Cache 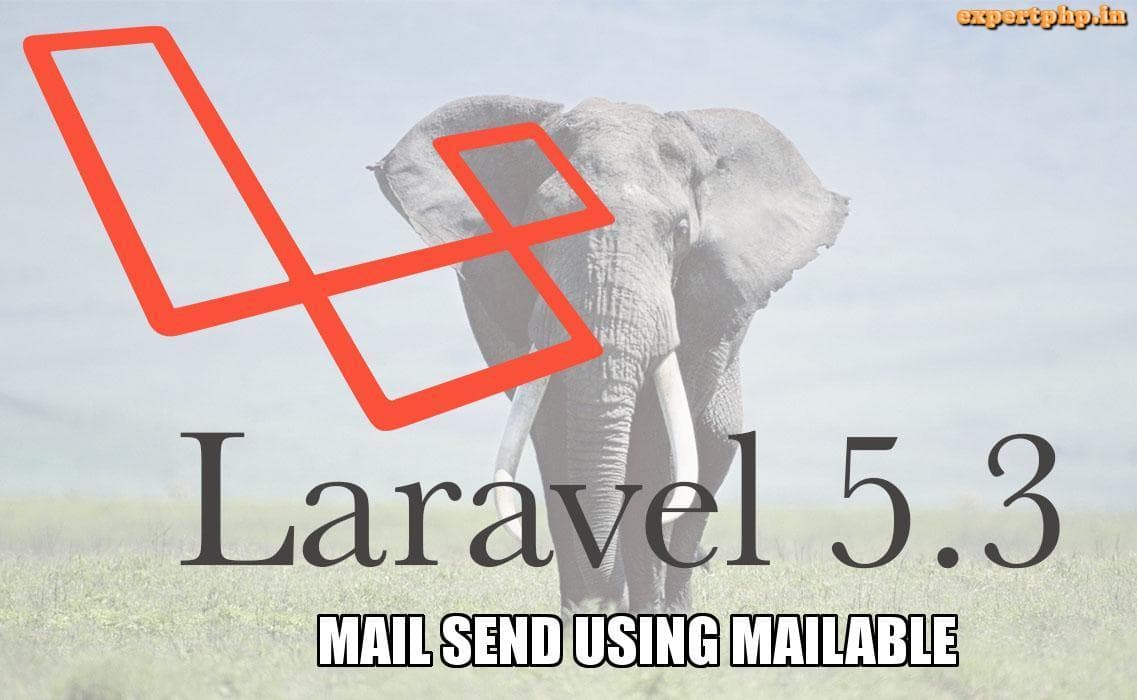 How to send mail using mailable in Laravel 5.3 with example

How to create a JSON text file for download in Laravel 5.3?

How to get Client Ip Address in Laravel 5.2 with example?

Laravel 5.3 - How to check uploaded file is present or not on request 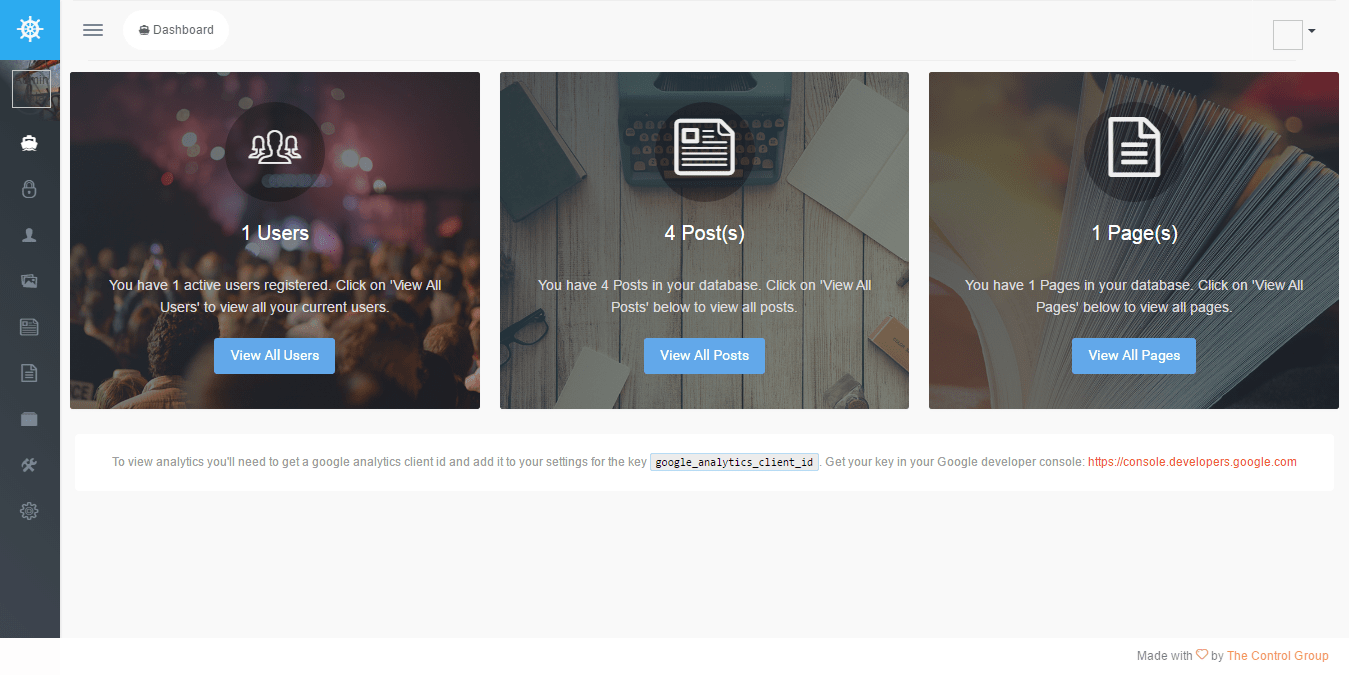 How to define Global or constant Variables in Laravel 5?

How to set global view variables using composer or view share in Laravel 5?

How to check request is Ajax or not in Laravel 5?

How to get last executed mysql query in laravel 5 ?

How to get last inserted id in laravel PHP Framework?

How to generate slug using str_slug() helper function in Laravel 5?

How to disable created_at and updated_at timestamps in Laravel Model?

New features and changes in Laravel 5.4

How to get table name and table column names from model in Laravel 5?

How to get last record from table in PHP Laravel Framework?

How to implement multi auth in Laravel 5.4 with example

How to get location from its IP Address using Laravel 5.4 with example 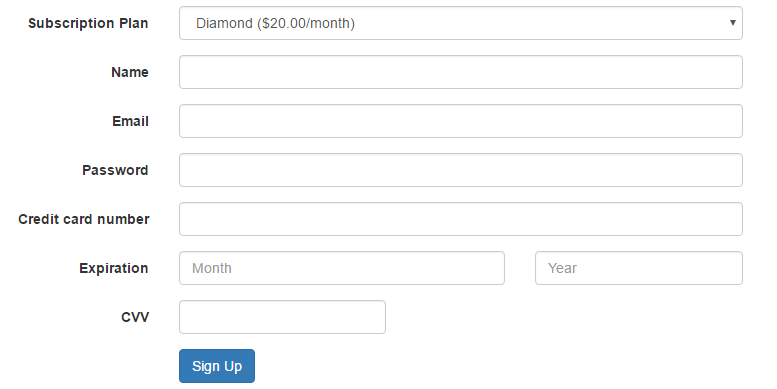 How to delete files if exists from public folder in Laravel 5.4 with example

login with username or email in laravel 5

Laravel - Use of Accessors and Mutators to format Eloquent attributes

How to create Laravel Resource Controller with resource route?

Laravel - How to use subquery in select statement?

Laravel- how to update JSON data type column in MySQL 5.7 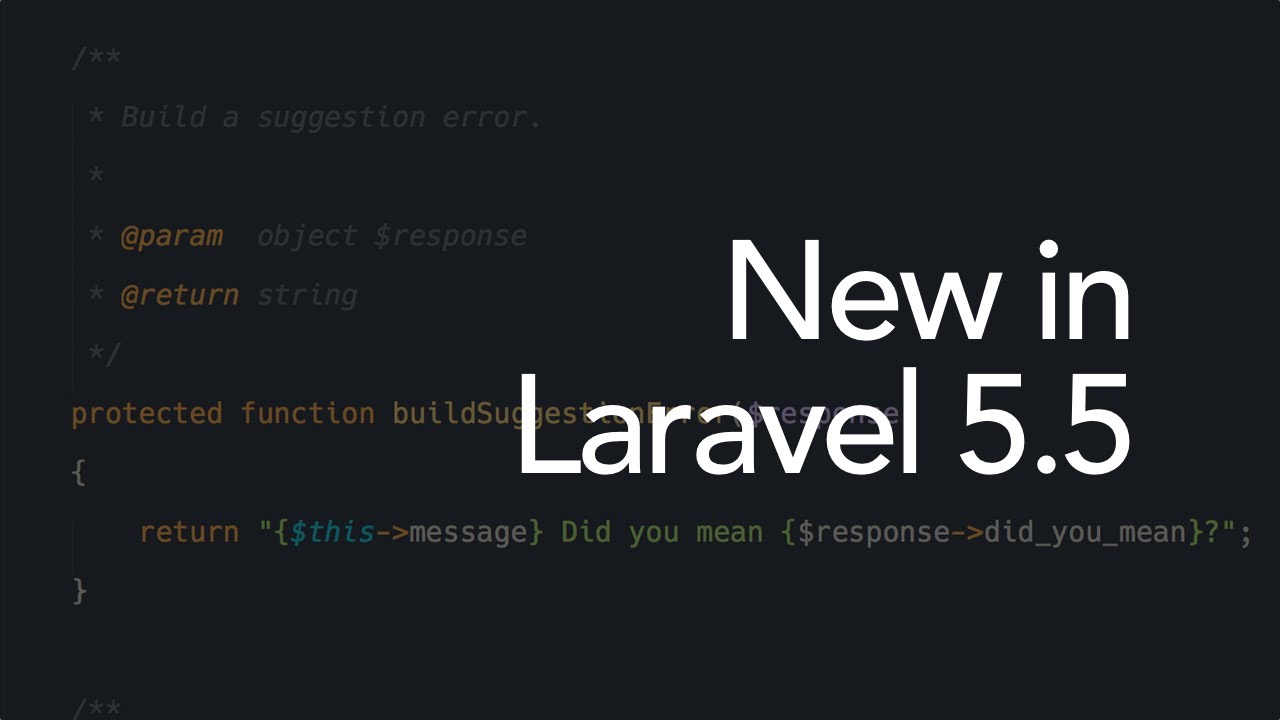 What are the new features in Laravel 5.5

Laravel 5: No application encryption key has been specified

Getting started with Laravel 5 Passport to authentication API 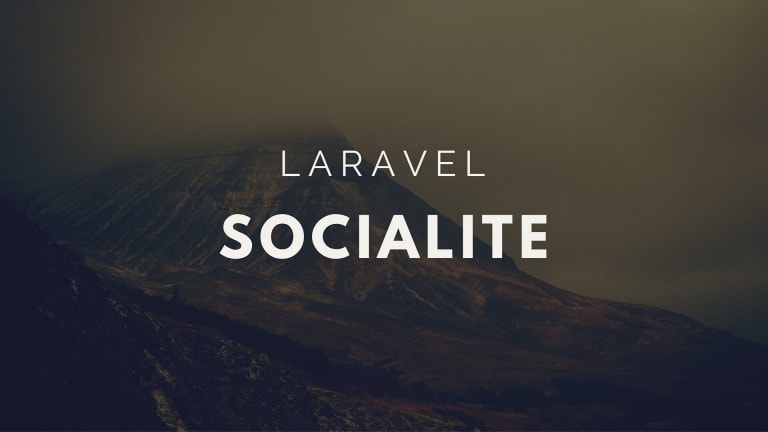 How to delete multiple rows with checkbox using ajax in PHP Laravel 5.6 with example

Laravel middleware to remove/trim empty whitespace from the input request

PHP Laravel 5.8: How to block IP addresses from accessing the application

How to validate custom Date Format with Laravel validator?

How to install or upgrade php 7.3 to 7.4 or downgr...
jQuery making custom right-click context menu exam...
Jquery Bootstrap Table Row Draggable Sortable and...
Generate JWT token after login and verify with Nod...
Remove malicious redirects in .htaccess from hacki...
PHP - How to create zip file and download multiple...
How to do form validation in laravel 5.6 using vue...
PHP script to send email from contact us form with...
Integrate Facebook Login Authentication and Regist...
Laravel 5 cloudinary upload file and images with e...
How can I upload an image from a URL in PHP
Laravel 5 maatwebsite import excel into DB and exp...
What is iOS and what are its key features
Simple and Easy Laravel 5.2 Login and Register usi...
How to get last executed mysql query in laravel 5...
PHP script to send email from contact us form with...
How to Convert PHP Timestamp to Date Format with e...
What are Super Global Variables in PHP Example
PHP MySQLi prepared statement select multiple rows
How to create custom helper functions in Laravel 5...
PHP jQuery crop and resize image before upload usi...
How to get last insert id in PHP Codeigniter?
Insert Data into MySQL Database
How to remove duplicate values from a multi-dimens...
Codeigniter - Upload image with preview using jQu...
Building an Autocomplete Component with Vue.js and...
Laravel 5.3 - Creating MySQL Triggers from Migrati...
AngularJS - How to Create a Custom Slugify Filter...
How To Earn $100 Per Day With Google AdSense
How to Use Multiple Database Connections in Larave...
Laravel - Use of Accessors and Mutators to format...
Laravel- how to update JSON data type column in My...
Laravel 5.2 CRUD (Create Read Update Delete) Examp...
How to get current URL with parameters in Laravel...
How to generate slug using str_slug() helper funct...
Working with pivot table(many-to-many) relationshi...
Implementing Full text search in Laravel 4.2 for A...
PHP - Calculate experience in months, years and da...
Laravel 5 database seeder example with insert samp...
PHP Laravel 5.6 Validation example for signup form...
User login and registration using nodejs and mysql...
Codeigniter 3: Create Restful API with example
Laravel 5 - confirmation box for delete a member f...
Laravel 5 get all records from table where two col...
What's new features and improvements in Laravel 7