Polymorphism is basically derived from the Greek which means 'many forms'.
In other words, polymorphism is what join bunch of classes with one interface. polymorphism is a key part of php oops.
As you can see in above image, printer class has a print method which performs multi task, such as print to screen and print to paper.
Also, you can take example of twin brothers, they look like same but have different characters.

Polymorphism describes a pattern in object oriented programming in which classes have different functionality while sharing a common interface.

Here is a example which tell you about polymorphism : 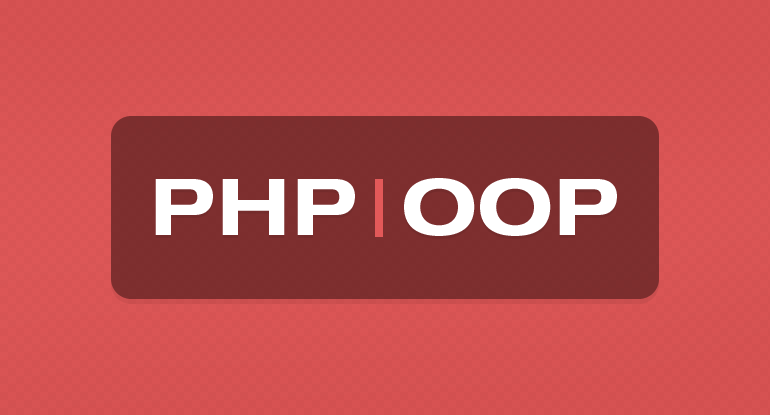 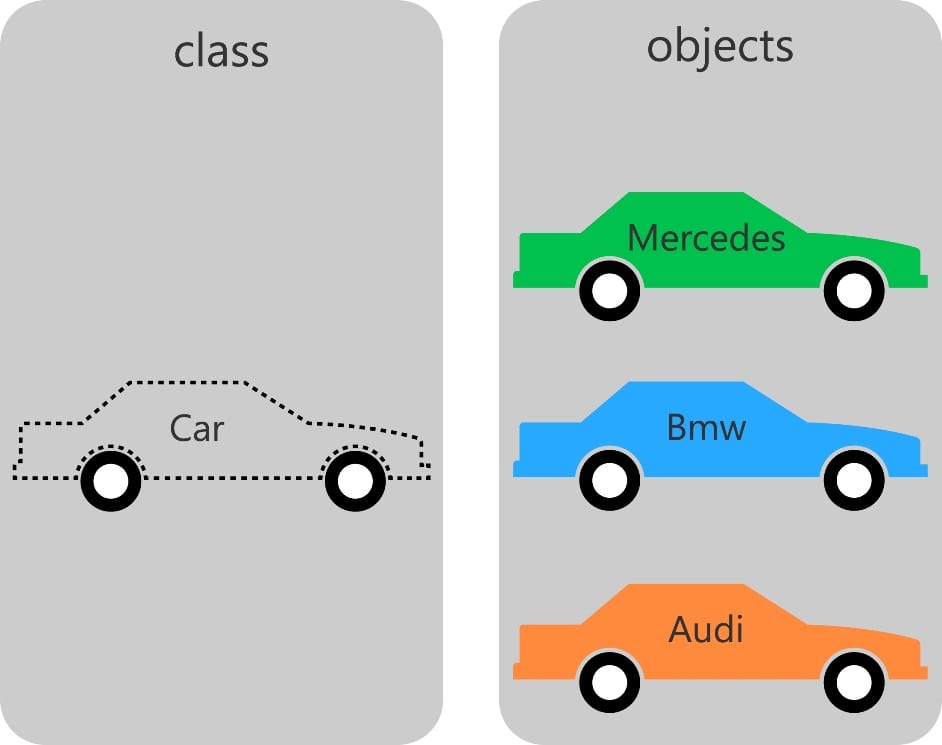 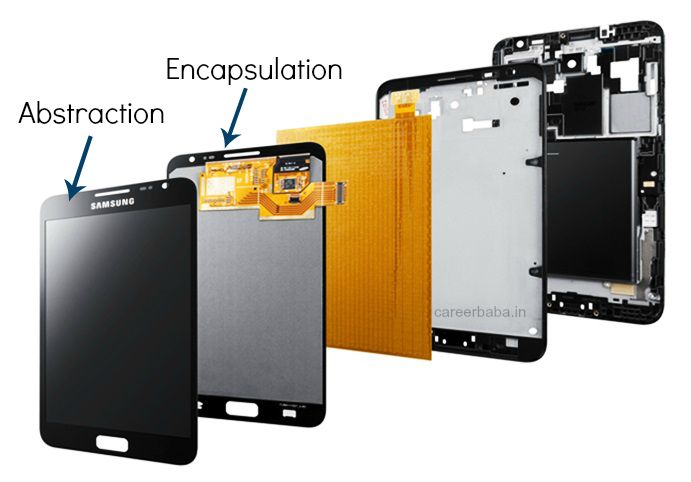 Concept of Abstraction in PHP

Concept of Encapsulation in PHP 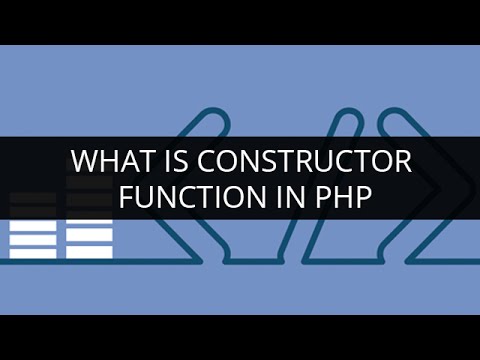 Constructor in PHP with example 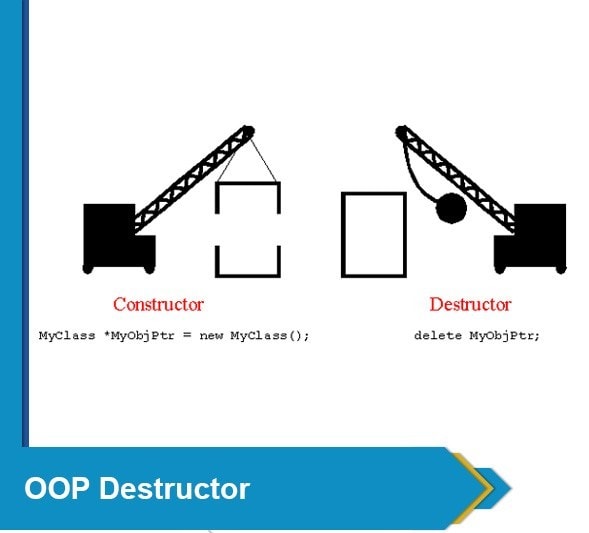 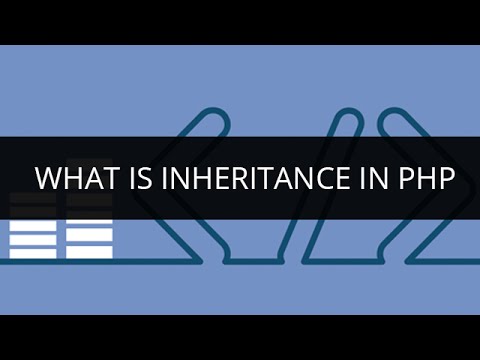 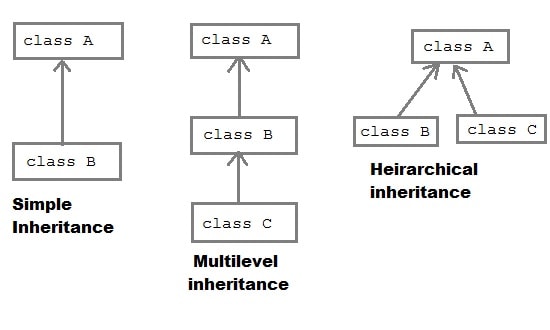 Multilevel and Multiple Inheritance in PHP 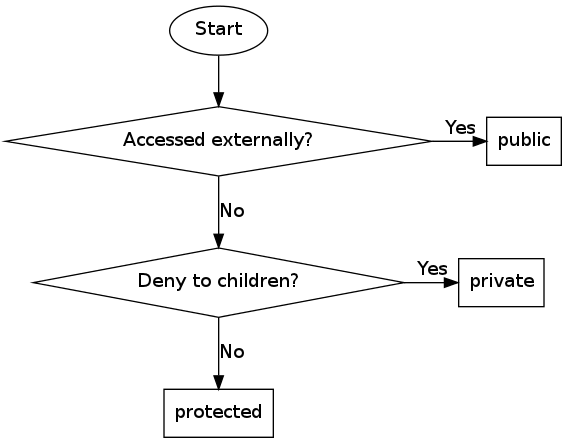 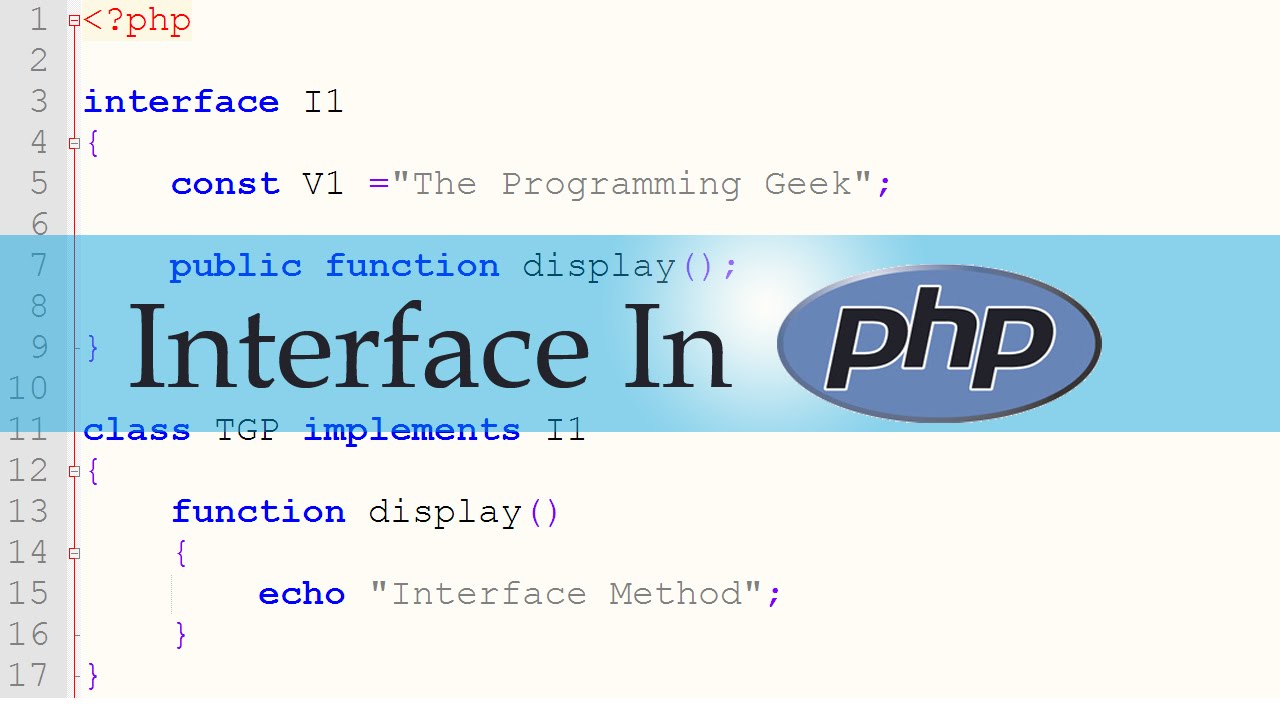 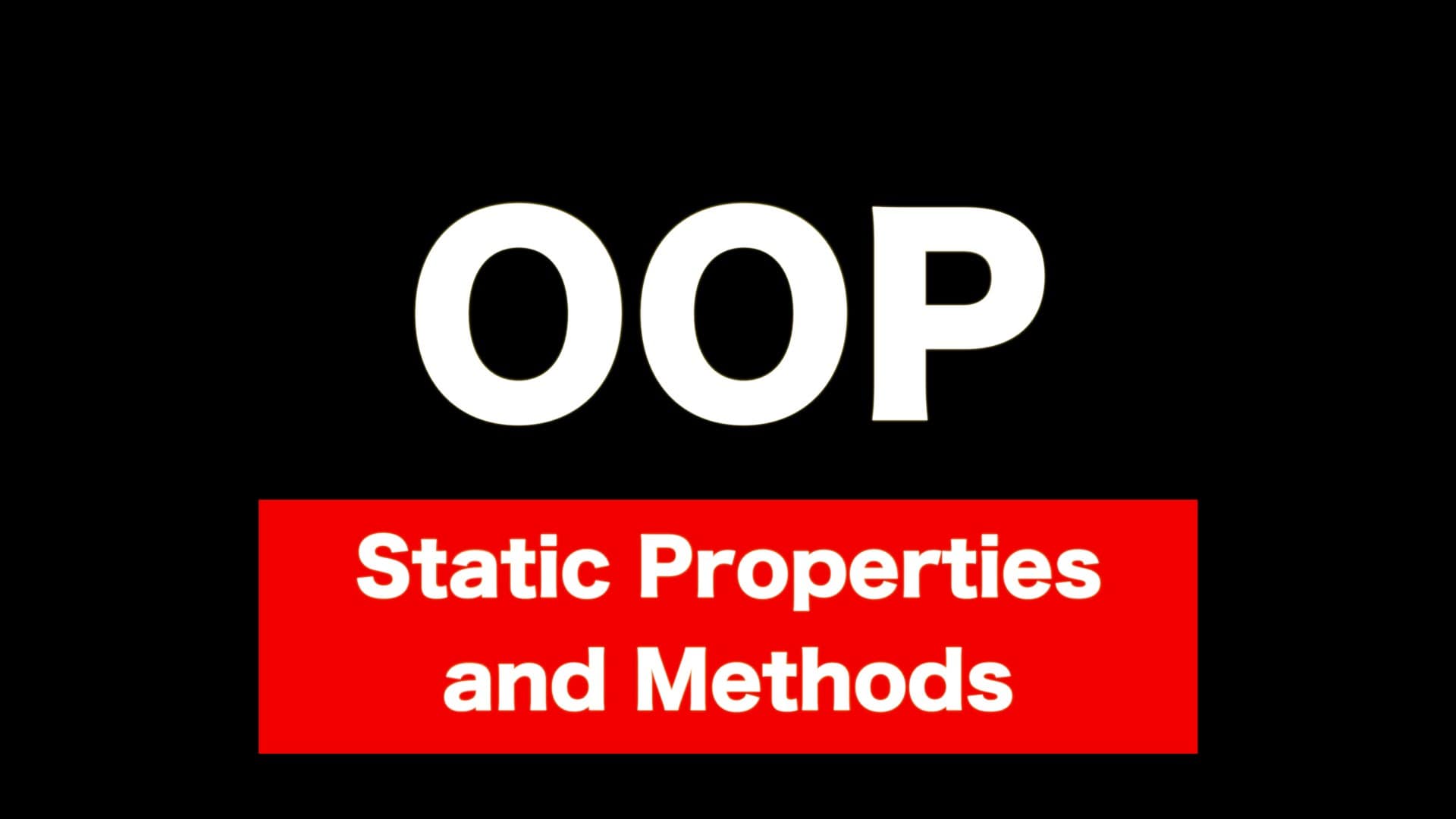 Static Methods and Properties in PHP with Example

How to delete multiple rows with checkbox using aj...
Laravel 5 AJAX Pagination with JQuery Example
Concept of Abstraction in PHP
What is PHP Language
Generate Dynamic sitemap in Laravel using roumen/s...
How to access PHP variables in JavaScript or jQuer...
How to install Laravel 5.3
How to Install PostgreSQL with phpPgAdmin on Ubunt...
Submit Contact Form in PHP Laravel 5 with toastr n...
Laravel Bootstrap Typeahead Autocomplete Search fr...
How to do form validation in laravel 5.6 using vue...
How to create custom middleware to check custom he...
Laravel 5 get all records from table where two col...
PHP Laravel 5 Intervention image upload and resize...
What are the new features in Laravel 5.5
What are the main differences between INNODB and M...
Laravel 5.2 Multi Auth with Multiple Models
How to build a REST API to perform CRUD operation...
How to create Laravel Resource Controller with res...
How to get last inserted id in laravel PHP Framewo...
Enable MySQL’s slow query log without a restart
Auto Load More Data on Page Scroll with jQuery and...
PHP Laravel 5 Intervention image upload and resize...
Check and Uncheck all checkbox using jQuery Exampl...
What are Super Global Variables in PHP Example
PHP - basic concept of Polymorphism
Laravel 5.6 - Multiple Image Upload Using jQuery a...
Remove malicious redirects in .htaccess from hacki...
Submit PHP Bootstrap Form without Page Refresh usi...
Laravel 5.2 Multi Auth with Multiple Models
New features and changes in Laravel 5.4
Laravel 5.6 - Multiple Image Upload Using jQuery a...
Top 10 SEO Tools For Best Rank and Traffic
Phpmyadmin : Login disallowed for security reasons...
DJANGO: How to Send Text and HTML Emails with Dyna...
How to check request is Ajax or not in Laravel 5?
Loading Gravatar image from email using JQuery
PHP Laravel 5 Intervention image upload and resize...
Laravel 5.6 - Multiple Image Upload Using jQuery a...
Remove a string from the beginning of a string in...
Jquery Bootstrap Table Row Draggable Sortable and...
PostgreSQL: how to alter type of a column used by...
How to get client ip address in javascript of jque...
What is HTML and why HTML is important
Angularjs two way data binding with directive isol...